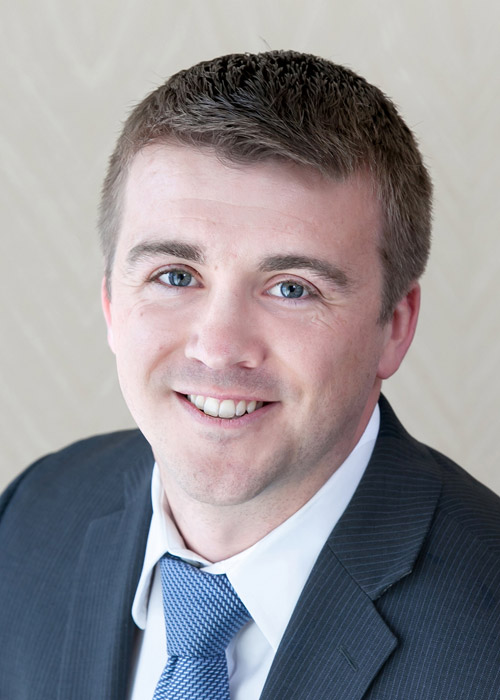 Josh participated in the mediation clinic while in law school, where he successfully resolved dozens of real-world cases in his role as mediator. This work included everything from EEOC claims down to personal injury claims between individuals. He has maintained a strong commitment to alternative dispute resolution ever since, and has developed superior negotiation skills from his experiences.

When not at work, Josh, his wife and his young daughter spend as much time as possible outdoors to enjoy the beautiful Northwest scenery.